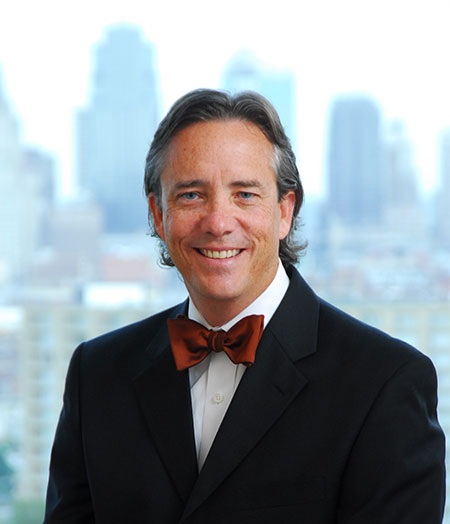 Kirk Peterson focuses his practice on commercial litigation, primarily on behalf of manufacturers and distributors. Whether a multi-national corporation or a family owned business, Kirk understands his clients are not in business to litigate. He approaches each matter as if he were the business owner, looking for an efficient and practical way to resolve the dispute and get his client back to its business.

If the matter cannot be resolved, Kirk loves the strategy and advocacy awaiting him in trial and appellate courts. His passion for justice is what drove him to law school and it continues to act as a foundation for his work today.

Kirk enjoys reading, camping, and time with his wife and five children. He gives back to the community by creating and chairing Plein Air KC, an art competition that brings artists from across the country to promote the arts and help the Penn Valley Park Conservancy’s efforts to protect Penn Valley Park. Kirk is also a nationally licensed soccer coach, and for 15 years he volunteered, coaching boys’ and girls’ soccer teams at recreational and competitive levels.